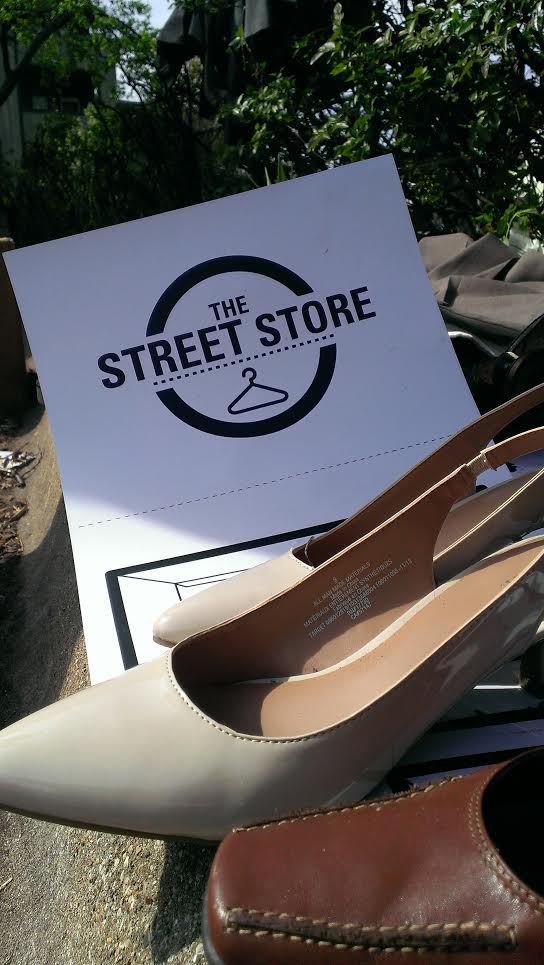 In 1965 the world was shocked because Bob Dylan went electric at the Newport Jazz Festival. Having left his acoustic guitar in its case and the audience’s jaws on the floor a new era had dawned for some, and the beginning of a new period of darkness had just begun for others. We are far removed from such alarming news in 2015. Sadly it takes much more immoral and devastating events to capture our attention these days. As the death count of fallen soldiers and innocent people in the Middle East rise, we in the States can often remain largely unaffected as this news becomes common day after day. One can ask, “Is there good news?, Where do I go to hear it amidst this fog of celebrity excess, consumption and social injustice?” Christ’s redemption is this good news that our church has cherished for 2000 years and it is most successfully received when shared not through loud speakers and waving the Bible in-front of a big screen with flashing lights, but rather in silence, in love, in peace and action for those in need.??

With poverty in Capetown, Africa this group wanted to bridge the gap between the have’s and the have not’s bringing together those largely marginalized and forgotten, our dear brothers and sisters in our own backyards often called, “the homeless.” These folks do not have the same opportunities to pick out a new pair of shoes, to be approached and asked what colors they like with suits and dresses. This truth can leave them feeling like second-class citizens shopping at second hand stores. As the world gets thriftier with hipster fashion such choices are not really options for the homeless as it is all they have and so the Street Store was born. By encouraging faithful to donate clothes and shoes, these items were set up along the side of a road neatly with shirts and outfits hung from a chainlink fence becoming the first pop-up store of its kind for those in need.??

Volunteers would become personal shopping assistants helping all who attended pick out three items. The Street Store is free and has little to do with sending people home with bags of clothes and more to do with looking into the eyes of our equals and reminding the world, if not ourselves, we are on the same level of worth in society. This is news that caught the attention of rock-music group U2’s front man Bono’s ONE campaign and other world-renowned relief efforts all the way down to the local news of Rockford, IL as it came to one of our very own American Carpatho-Russian Orthodox parishes in the West. ?? 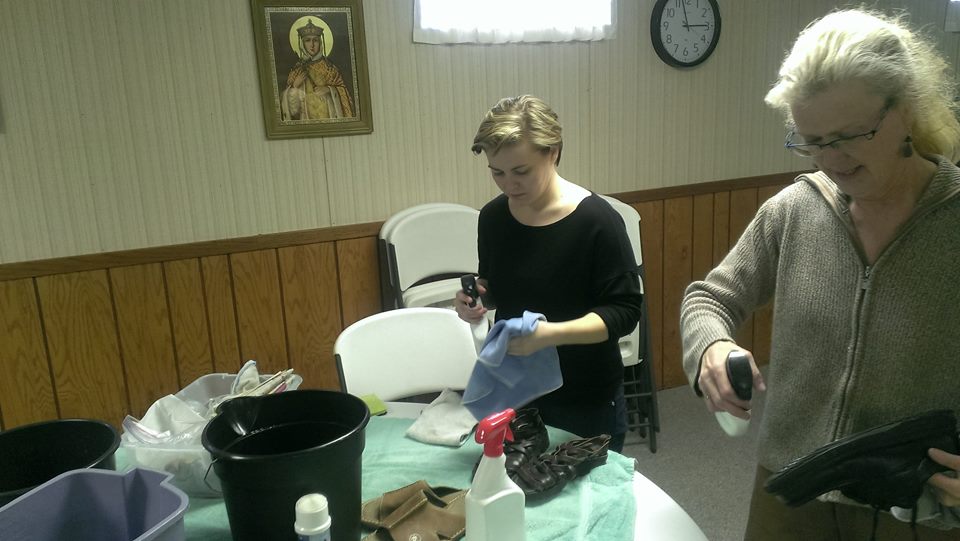 As a young priest with a small parish I am eager to jump right in and get to work. However, wondering if there are limits to our community because of necessary manpower is sometimes on my mind and all such thoughts have been thrown out because of this event put together by a woman. A Cornell graduate, mechanical engineer, 21 years old and Orthodox for just a year, Bethany Sezdiol knocked on the door. Bethany had joined our parish having been relocated because of her job for just one year. With a background in Missions she loves helping the community and saw the Street Store on the Internet and said, “Id like to bring this to Rockford, will our parish back this?” Agreeing we would, she took the lead pulling together non-Orthodox friends she made at a local swing-dance night in another church, they started coordinating the event, contacting local care-shelters to find the best place to host it. We started inquiring about donated clothes and shoes from our own community. We found these efforts quickly touched the entire spectrum of society. We have a parishioner who runs an eBay store selling shoes who donated 60 pairs. Soon our basement became a shoe renewing factory polishing, scrapping out stones, cleaning blemishes, doing all we could to make these “kicks” look brand new for the big day. Older founding-members of our parish sat beside converts who sat next to non-Orthodox visitors all lending a hand and bringing in items and setting up the day of. Sending in some info to our local news channels and media we found they were interested. A reporter with camera was interviewing Bethany and me in the nave of the church only to get a call later to come down to News headquarters on live TV to talk about this event. At the event, a reporter was asking questions for the local paper making the Sunday news and another television station interviewed her and aired it later that night along with a follow up interview for an electronic newspaper that shares stories about people of faith in the community.

All of this started from one idea in Africa to care for Christ’s people and in doing so pulling together an entire parish and local community from oldest members to converts. We hosted 186th Street Store in the world. It has been to Brazil, Canada, Mexico, India, Greece, Peru and now Rockford, IL. So many people in need were touched by this event Bethany reflected as they came to her sharing, “I needed this.” When thinking of how to share Orthodoxy with the greater community of Rockford and to let them know Christ’s Ancient Faith was alive and well I did not have a note book filled with answers from seminary as we do not have a class on Evangelization. In some ways I looked at this as a blessing seeing that it leaves us with Christ’s sole commandment and a hymn I remember from camp fires at Camp Nazareth, ‘They will know we are Christians by our Love.” When we gave this event a try it quickly became a lived message to our community saying no matter how many cracks in the pavement that could divide us, homeless or not we walk the same road in life, we simply have to chose the direction we are going. Are we going to walk past Christ who is naked, sick, in prison, and hungry as He said? Or will we walk together and rejoice that the Lord calls us sinners home and gives us all we need to get there? As the homeless are vested in our gifts, Christ vests us in the cloak of His very own Light! Could anything be more attractive in our hurting world? Christ is In Our Midst! Amen.