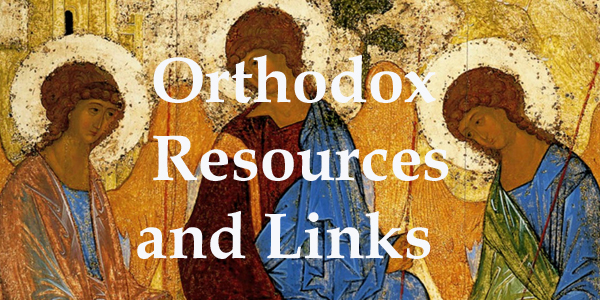 Daily Prayers - The text of Morning, Evening Prayers according to the usage of the American Carpatho-Russian Orthodox Diocese of the U.S.A.  From the Come to Me Prayer Book and other sources.

Liturgical Texts - The text of the Divine Liturgy of St. John Chrysostom and Great Vespers for Saturday Evenings Without Litya according to the usage of the American Carpatho-Russian Orthodox Diocese of the U.S.A., as well as links for litugical texts used throughout the course of the year, including the  Triodion, Menaion, Pentecostarion.

Live Broadcasts - View live and archived broadcasts of  the Sunday Divine Liturgy and other services from Christ the Saviour Cathedral in Johnstown, PA.

Orthodox Goods - Purchase items from Christ the Saviour Seminary Bookstore, Gloria Incense and The Liturgical Publications Department of the Diocesan Chancery at the official on-line store of the American Carpatho-Russian Orthodox Diocese of the USA.