Accepting The Love Of Christ 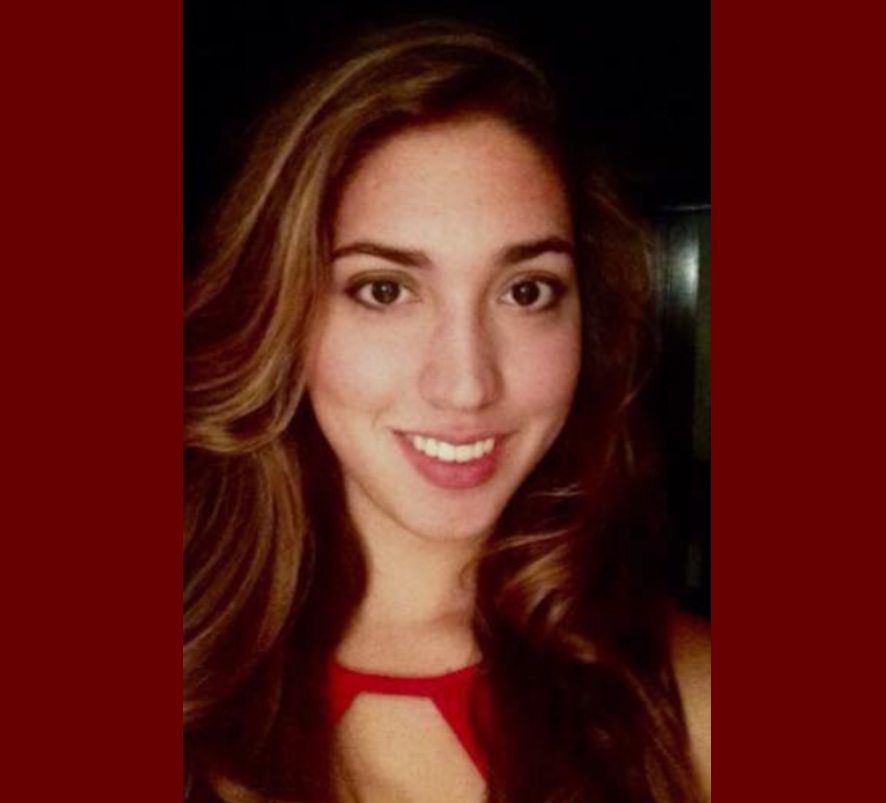 I knew going into this summer I had always loved camp. And if you had asked me why, I probably would have said something about it being a time to reconnect with friends and my faith. Both of these things are true, but I realized this summer that there's more. Almost 2 months post-camp, I can look back and realize just how much I changed as a person.

As a teenager I began building up walls around my true self. I wanted to be tough, untouchable. I didn't take into account how shutting down my emotions also meant I was shutting down relationships. Entering my senior year of high school, I suffered a semi-serious injury to my knee, tearing my ACL and meniscus. It was one of the most painful things I'd ever experienced, and ironically also one of the most beneficial. It was a wake up call in a way. Everyone always asked me how I was doing, and if I was okay, and assured me that I would get better. I was tired of all the attention and the repetition: I'm ok, yes I'm healing, and gee thanks, I sure hope so. After a while, however, I realized something. How was I? I was doing great! I was alive, right? That's a blessing in and of itself. Was I ok? Define ok. Ok to play volleyball? No, but ok to make the world a better place, even by offering something as simple as a smile? Of course. Always. I also began truly examining Orthodoxy, thanks to my mindset change and the helpful push of attending CrossRoad at Holy Cross Seminary in Boston.

Going to college, I lost a little bit of myself again. With joining the rowing team and a sorority, everything was incredibly hectic. I think I went to church maybe 5 times that first year. I was miserable. Second year wasn't much better. I kept trying to define myself as an Orthodox Christian, in the midst of college life, with a front row seat to the partying and everything that came along with it. Not miserable, but frustrated. I knew it didn't add up, but I didn't know how to fix it, besides retreating into my shell.

So, starting out this summer, I was looking for a place where I could get away from the confusion and juxtapositions I faced in college. What I found at Camp Nazareth was so much more than that. I was surrounded by people who I instinctively knew I could trust. I was able to be my true self, positive and happy. Granted, I wasn't always a non-complaining bundle of joy, but even when things didn't go according to plan, I could shake things off and keep moving forward. And that was how I realized why I really love Camp. It's a place where you can let down your walls, and be who you really are. And when you let down those walls, you finally realize that they weren't blocking out the bad things in the world, but acting as a mirror for those bad things to reflect off of. The only thing the walls were blocking out was the feeling of Christ's love. And once I let those walls down...wow!

There was a specific moment that I remember vividly. It was the Saturday after I had seen the Kardiotissa for the first time, the weeping icon of the Mother of God that was brought from St. George’s Church in Taylor. I was having a really rough day, struggling with an internal conflict that I was obsessing over, and for some reason, I just had this intense feeling that I needed to go into the chapel. It was weird because as I was walking across the parking lot, I saw some people standing around talking and I immediately second-guessed myself. I didn't need to go to the chapel! Everybody was going to think I was so weird! It was crazy, because I knew that nobody would think I was weird for going into the Camp church, but I did hesitate a moment. I decided to ignore those thoughts and walked right by, waving a hello. Nobody stopped, other than to wave back. I went into the chapel, and sat in a pew for a few minutes, praying and thinking about what was troubling me. 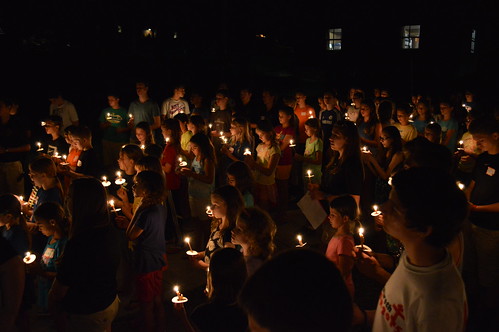 After a while I got up to go back out, and decided to look at the stand where the Kardiotissa was laid two nights previously. I lowered my head and breathed in the scent of the myrrh still permeating the cloth covering the table. The heavenly smell filled my nose, but the impact of the miracle I had seen filled my soul. I felt this weight lifted from my shoulders, and I realized my problem was trivial. It was as if someone was telling me not to worry, and that everything would work out in the end. Feeling more peaceful, I said another prayer of thanks before leaving the church and going up to the veranda, where I stood for a few minutes, just listening to the silence of the almost empty Camp grounds. After a few seconds, my mind started drifting to my conflict again. (I'm glad God has some patience, because wow, am I a slow learner.) Almost immediately, though, I caught a whiff of a beautiful aroma. It was the scent of the myrrh from the icon! I started laughing, as a few tears of pure joy slid down my cheeks. For about three days, whenever I started worrying, I could smell the myrrh again, almost as if the scent was seared into my nostrils. A part of me, the scientific, everything-has-a-rational-explanation part, wondered if it was actually possible for the scent to be seated into my nose. Then I realized that I didn't really matter, because the myrrh's existence is a miracle itself, and I had finally reached a point where I was open enough with myself that I could understand its beauty.

To be completely accepting of the love of Christ, we must be willing to let down our walls and invite him in. Not just when we can fit it in around sports or homework, but always, because this is what we were born to do. Is it difficult? Of course. But with Christ and the intercession of his saints, life becomes not just bearable, but rich and meaningful. That’s what time at Camp Nazareth helped me to realize and know again this past summer. It's the duty of each and every Orthodox Christian out there to treat others with the love of Christ, and make sure that they feel safe enough to let down those walls, both at camp and in the "real world."