On a recent pilgrimage to the ancient monasteries of Mount Athos, Greece, His Holiness Patriarch Bartholomew made the surprise and joyous announcement of the canonization of five holy elders who labored and ministered on the Holy Mount.  The new saints include: 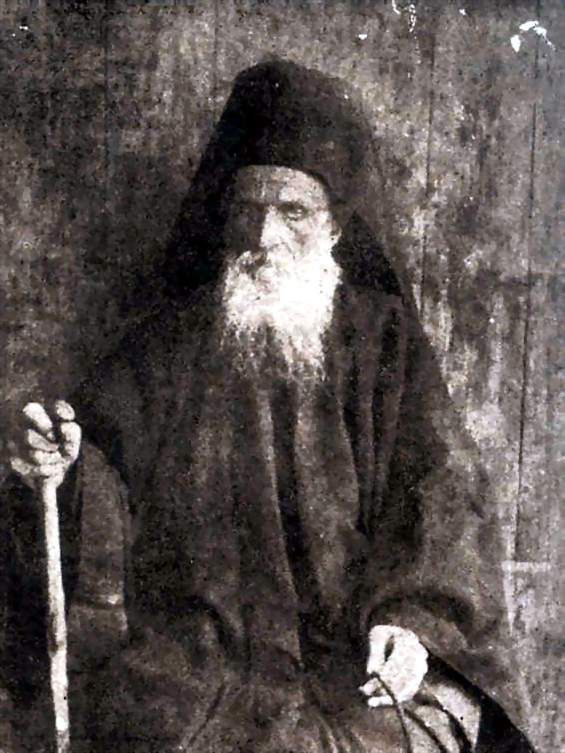 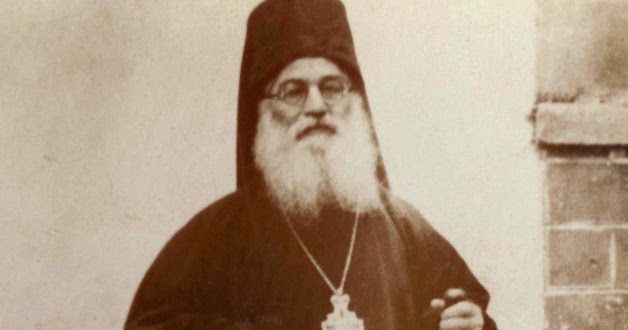 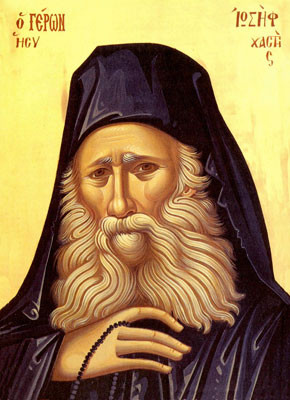 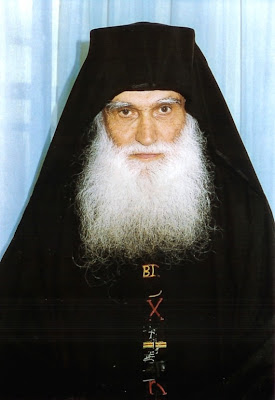 These new saints spent most of their lives inhabiting the ancient monasteries of Mount Athos.  Mount Athos is a peninsula in northeastern Greece that has been solely devoted to the monastic life for over 1,000 years.  There are 20 major monasteries and numerous small sketes and hermitages scattered up and down the peninsula.  In the very tip of the peninsula is the deserted region of Katounakia, site of steep cliffs where some monks live as hermits in caves and shacks clinging to the rocky terrain.   Mount Athos is the very heart of the Orthodox Faith, the soul of our Faith, not in a way of power like the Vatican for Roman Catholics, but a spiritual heart and soul where the Faith is lived and practiced fully and the monks pray for the whole world 24 hours a day, seven days a week.  Along with prayer and work to support themselves, the monasteries practice hospitality, welcoming visitors daily to live, work, and pray with the monks, and to  receive their spiritual guidance to grow more deeply in the Faith.

In celebrating the great event of the canonization of these holy monks, the question inevitably arises in the minds of practical Americans:  why would anyone leave the world and live behind the walls of a monastery?  With the legalization of Christianity by the Emperor St. Constantine in the 4th century, being a Christian became “fashionable” in society and as a result many Christians lost their fervor and thirst to know God.  Desiring a deeper expression of the faith, men and women began to flee the cities to quiet places where they would be free of distractions and temptations to grow closer to their Lord.    These early Christians took seriously the words of our Lord:

If anyone would come after Me, let him deny himself, take up his cross and follow me.  For whoever would save his life will lose it, and whoever loses his life for My sake will find it. (Mark 8:34-35)

For what will it profit a man if he gains the whole world, and loses his own soul? (Mark 8:36)

With time, other people began flocking to these monks and nuns since they saw in them something unusual, something desirable.  They saw in their lives and faces freedom from sinful passions, peace, serenity, joy, and love for all people.  These monks and nuns attracted disciples not because of an educational campaign, sermons, or public relations outreach but simply by the witness of their lives.  This is reflected from a story told from the life of one of the earliest monks:  St. Anthony the Great:

Three Fathers used to go and visit blessed Anthony every year and two of them used to discuss their thoughts and the salvation of their souls with him, but the third always remained silent and did not ask him anything. After a long time, Abba Anthony said to him, “You often come here to see me, but you never ask me anything,” and the other replied, “It is enough for me to see you, Father.”

These five new saints, like St. Anthony,  were revered even while alive as Elders (in Greek:  Geron;  in Russian:  Staretz).   An Elder/Geron/Staretz is a monk of exceptional holiness of life, not necessarily even a priest, perhaps a nun, who is not appointed to this position but acquires this role through the grace of God.  The holy elders throughout history have so purified themselves of the passions and are full of the grace of the Holy Spirit that they can serve as a spiritual guides.   These elders are venerated because through the presence of the Holy Spirit they manifest the abilities to heal, prophesy, and even to foretell future events.  Many of them were able, by the power of the Spirit, to know the secrets of a person's heart without having ever previously met the visitor, and possessed the ability to discern God's plan for a person's life.

And so it is true to our lifetime, these five new saints attracted a multitude of disciples because people saw “something” in them:  the presence of the grace of the Holy Spirit.   Recently a video was posted on YouTube by a well-known blogger who goes by the name of Roosh V and shared his experience of meeting such a living, holy elder.  Roosh visited St. Anthony’s Monastery in Florence, Arizona which was founded by Father Ephraim who was himself a disciple of the newly canonized Elder Joseph the Hesychast.  In the video Roosh describes being very angry while visiting the monastery:  angry at the Church, angry at the monks and anxious to leave.  He described getting into an argument with one of the monks when suddenly a door opened and out hobbled the elderly Father Ephraim.  Roosh approached the holy elder to receive his blessing and after looking into the face of Father Ephraim he was immediately changed.

“Immediately I was overcome with happiness.  I was suddenly content and found myself smiling.  I never saw a man as holy as that.  All my anger subsided totally.  I walked out of there happy. After Father Ephraim left, the monk I was arguing with resumed our conversation…I couldn’t remember what I was angry about.

One of these newly-canonized saints, Elder Joseph the Hesychast, has had a profound impact on the Orthodox Churches of America.  One of his disciples, Father Ephraim, lived by his side in a remote location of Mount Athos for twelve years.  From his elder, Father Ephraim learned the art of spiritual warfare and the continual practice of the prayer of the heart:  the Jesus Prayer.   After Elder Joseph fell asleep in the Lord in 1959 Father Ephraim went on to become the abbot of the Philotheou Monastery, also on Mount Athos, in 1973.  Under his guidance, Philotheou Monastery grew rapidly to the point that it was able to send monks to help revive other nearby monasteries which were in decline.  While visiting Canada and the United States for medical care in 1979, Father Ephraim observed the spiritual hunger that existed among the Orthodox Christians.  After a period of prayer in seeking God’s will, he decided to remain in America to raise the spiritual level of Orthodox Christians.  Amazingly, in a few short decades,  he established 17 monasteries for men and women throughout the United States and Canada, the first of which was located in Saxonburg, Pennsylvania.  These monasteries are filled with young men and women seeking the grace they see in their elder Father Ephraim which he also saw in his elder – Joseph the Hesychast.  Father Ephraim continues to reside in the main monastery he established:  St. Anthony the Great in Florence, Arizona.

Click Here for the life of Elder Joseph the Hesychast