Archbishop Jan of Presov
Reposes in the Lord 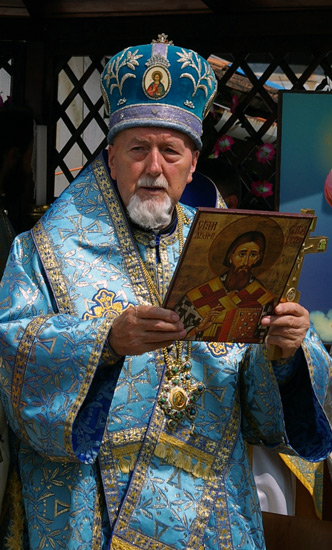 JOHNSTOWN, PA -- The Diocesan Chancery has been informed that His Eminence, Archbishop Jan of  Presov, Slovakia reposed in the Lord on Thursday, August 2, 2012 at the age of 75.

Archbishop Jan (John) Holoni was born on January 29th, 1937 in Trebišov, Slovakia.  In 1958 His Eminence, completed the Orthodox Theological Faculty in Presov, and was ordained, that same year deacon and later priest.

In May of 1983 Archbishop Jan was consecrated as Bishop and assigned as ruling Bishop of the Diocese of Michalovské, which he shepherded for more than 20 years. Under his leadership, the Michalovce Vocational School Church of Saints Cyril and Methodius  was established as was the St. Rastislav Children's Pre-School.  After the death of the  Metropolitan Nikolai, the Archbishop of Presov, and Metropolitan of Czech lands and Slovakia, Bishop Jan, was  elevated to the rank of archbishop on February 6, 2006.  On March 11 of that same year at an Eparchiál Assembly of the Orthodox eparchy of Prešov, Archbishop Jan was elected as Archbishop of Prešov and Slovakia and was enthroned on April 7, 2006. 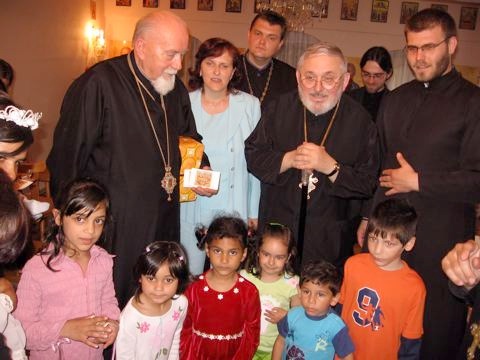 May Almighty God Rest His Newly Departed Servant, The Ever-Memorable Archbishop Jan In The Mansions Of The Just and May His Memory Be Eternal!