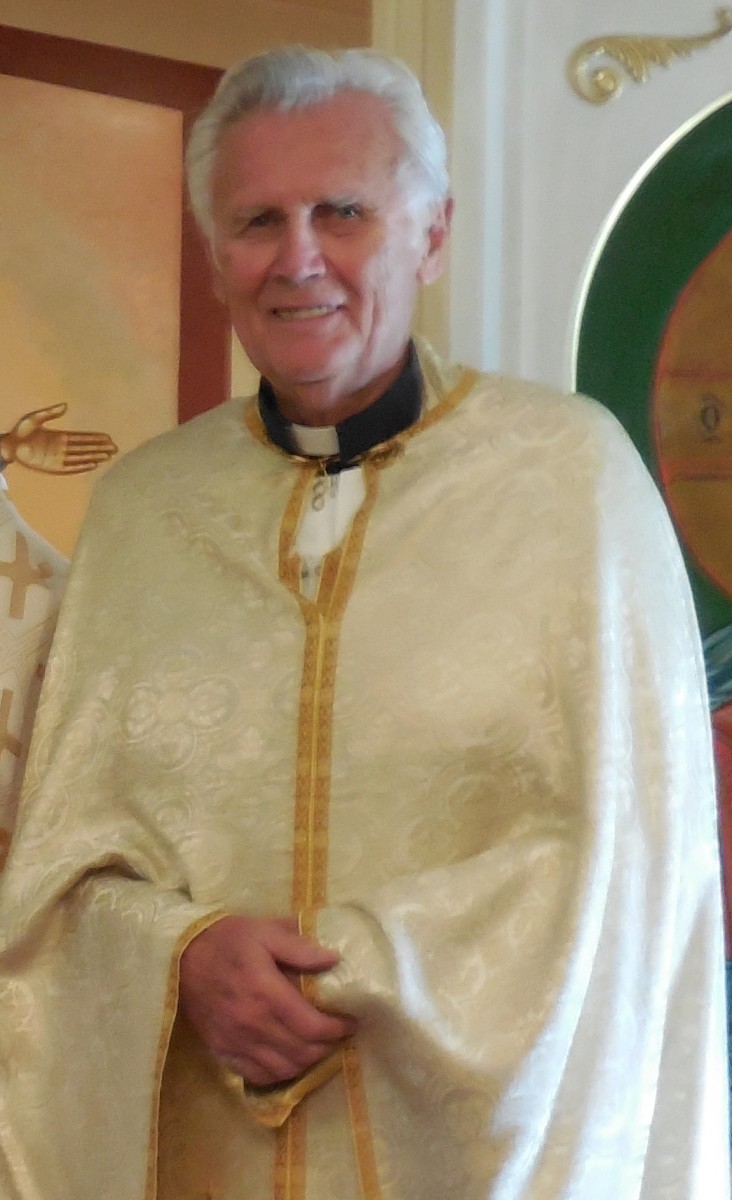 Fr. Tony was a 1956 graduate of Windber High School, where he served as class president and lettered in basketball and baseball. He was a student at the University of Pittsburgh, Johnstown, before signing with the Detroit Tigers. For five years, he played in the minor leagues, until an injury ended his career in professional baseball. As a local coach and manager, his teams had 401 wins in 23-plus seasons, including appearances in AAABA Tournaments. In 2010 he was inducted into the AAABA Hall of Fame.

Fr. Tony was ordained into the priesthood in September of 2001 and served the parishioners of St. John's Church in Wilpen and St. Stephen's in Latrobe for more than 20 years. He showed his physical and spiritual strength by surviving strokes, open heart surgery, and other recent health problems. God blessed us with his larger-than-life presence, and he will be missed by many.

Funeral arrangements are as follows:

Saturday, October 8      Funeral Service at 10 AM with Burial in SS. Peter and Paul Church Cemetery